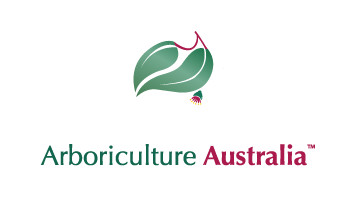 
Author: Brooker & Klenig Australia is one of the few countries in the world generally associated with a single group of plants, namely – the eucalypts. The genus Eucalyptus includes over 800 species and over 326 are described in this volume. In particular it is significant as it features the colourful eucalypts of Western Australia, which have been widely used for landscaping. The area covered includes the Great Victoria Desert, and extends across the Nullabor Plain, to most of South Australia and into areas of New South Wales which lie to the north and west of the River Darling. Since the first edition of Volume 2 was published in 1990, many new species have been formally named. The numerous subsequent discoveries are included in the Appendix of the Volume. In addition, the layout of the book has been updated and reorganised to be consistent with the latest formal classification of the genus. Important features are emphasised in bolder type and colour illustrations show the tree or mallee and its bark, buds and fruit. Botanical terms are explained and illustrated. 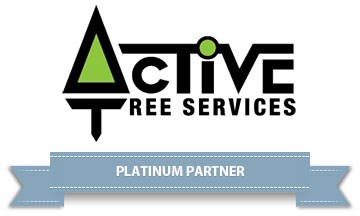 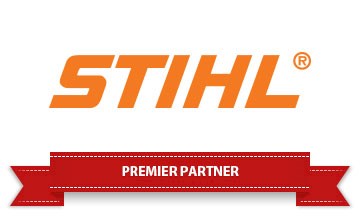 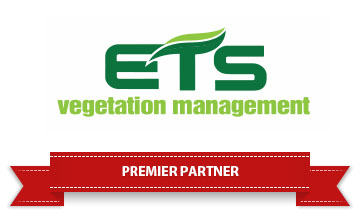 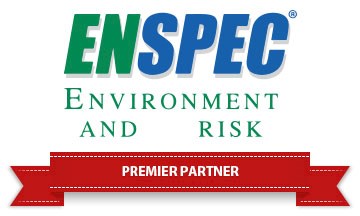 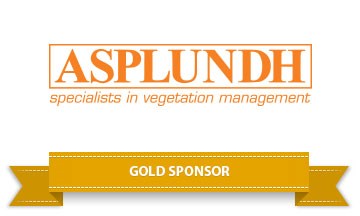 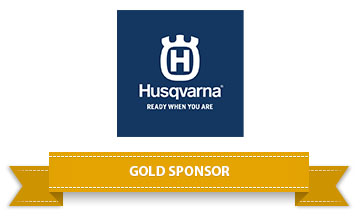 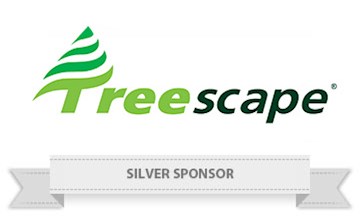 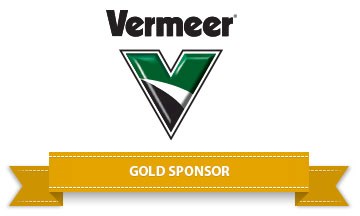 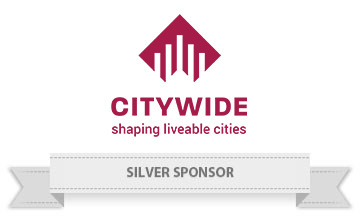 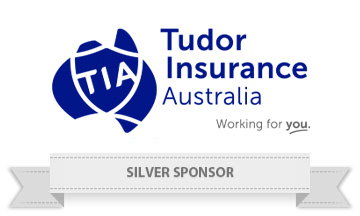 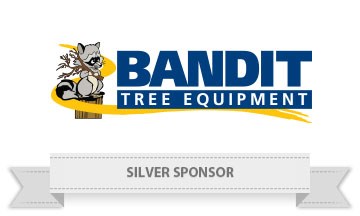 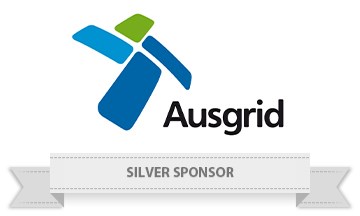 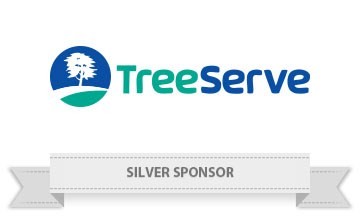 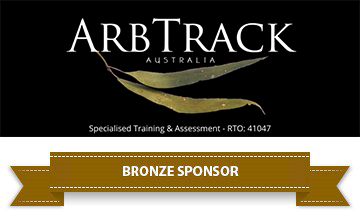 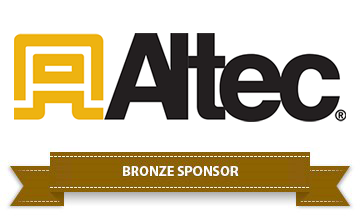 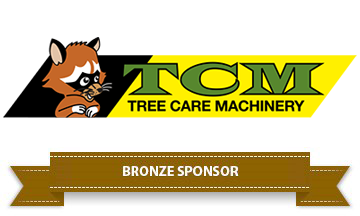 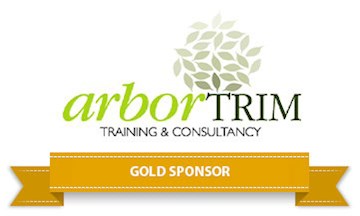 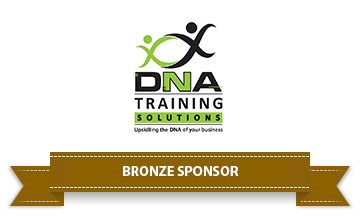 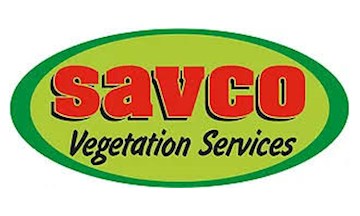 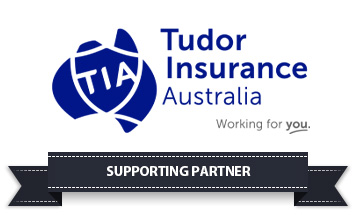 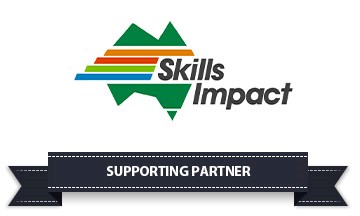 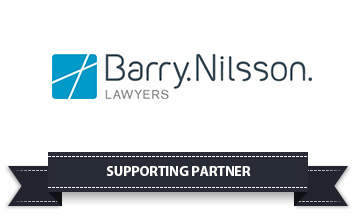